Innovation exists and has a life of its own, independent of humans. Like a lost infant, it searches for people to adopt it and grow it. Several people across the world can have the same brilliant idea, because innovation sends a honing energy, calling to those individuals who are capable of bringing it into reality. Though some people who are unwilling to invest in its development, and they lose out on the opportunity and financial windfall. So innovation searches for someone else.

Innovation partners with those individuals who are dedicated to continuously reshaping their brains. When the brain reshapes, it finds answers in one area. Then innovation uses this solution-finding ability and applies it to a completely new area of life. The reward of this brain reshaping and dedication is usually witnessed through the lives of self-made billionaires. 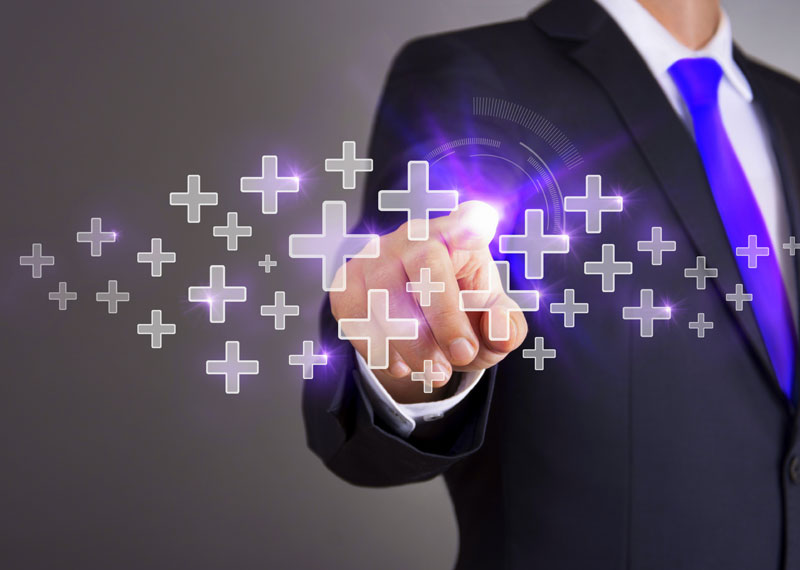 Have you discovered a great idea, then saw someone else make millions off of it? What is the secret formula to gaining, not millions, but billions of dollars? Do you wonder why some people are able to become billionaires and some people are not? There is a secret formula to become a billionaire. In this episode, Olympia LePoint describes The Billionaire Formula. With concepts rooted in Innovation, Brain Reshaping and Albert Einstein’s Theory of Time, Olympia LePoint explains the hidden tricks for a person to transform ordinary ideas into lucrative global success. 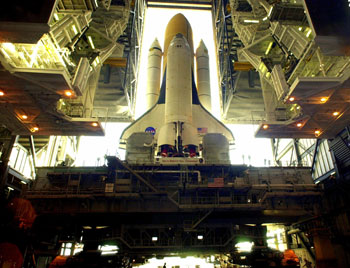 Back in 1998, Olympia LePoint was introduced to an innovative method that helped people solve future problems in Space flight on NASA’s Space Shuttle Main Engine program. Olympia LePoint was introduced and studied TRIZ, which is a Russian acronym for the term “theory of the resolution of invention-related tasks.” It is used as a science innovation tool.

First introduced in “On the psychology of inventive creation” published in 1956 in Issues in Psychology journal, TRIZ was developed during the era of 1946 – 1985 in the USSR by Russian inventor and author, Genrich Altshuller and his colleagues. With more than More than three million patents, TRIZ studies the patterns of problems and applies solutions across many fields of study.

Though, she recognized that TRIZ was limited in describing why some people are able to find solutions and why some people are not. As a result, she began defining the way the brain needed to change to find answers. Olympia LePoint later witnessed that the energy used to change situations, environments and heath all had the same signature. And it was INNOVATION partnering with the human brain’s energy. Olympia LePoint discovered that the partnership created an innovation that had a life span of its own, like living beings, and it has offspring typically seen as “new technology versions.” Olympia discovered that the brain is behind growing all innovation into financial success. This process is how billionaires and millionaires are made.