LEPOINT WISDOM: When you are given an opportunity to vote, never give that privilege away.  Rather, cherish the opportunity you are given to speak up. When you vote, you create a method for your voice to be heard by others, and most importantly, by you.

Episode 67:
The Power of Your Vote 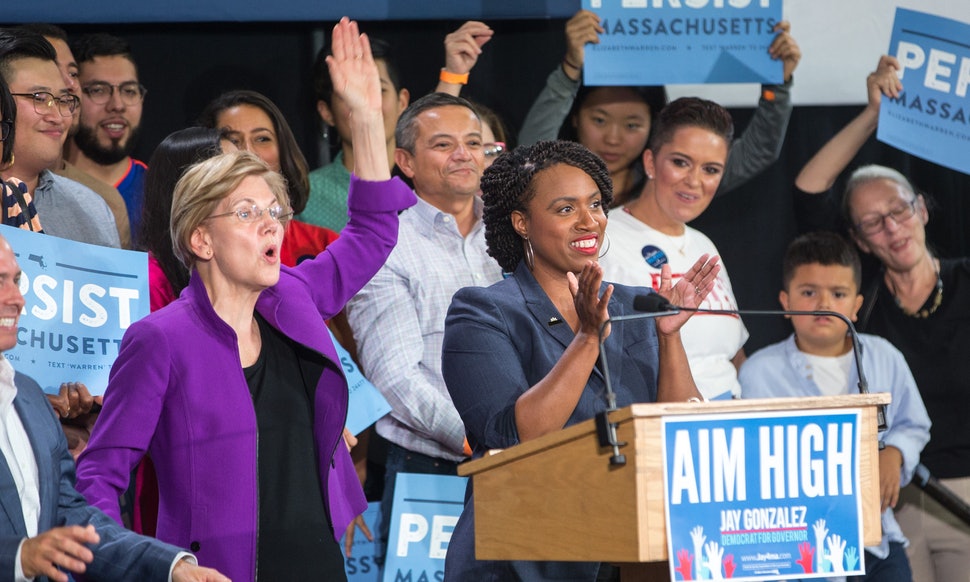 Do you live in a country where you are given voting rights?  Is your voice being heard?  Are you voting?  If not, do you know the right you are leaving behind?  In this “Answers Unleashed” episode with Olympia LePoint you will discover how the history of voting in The United States and how the brain shifts when you cast your vote.  More importantly, you will learn the shifts that happen in your strength as you learn to speak up for what really counts. 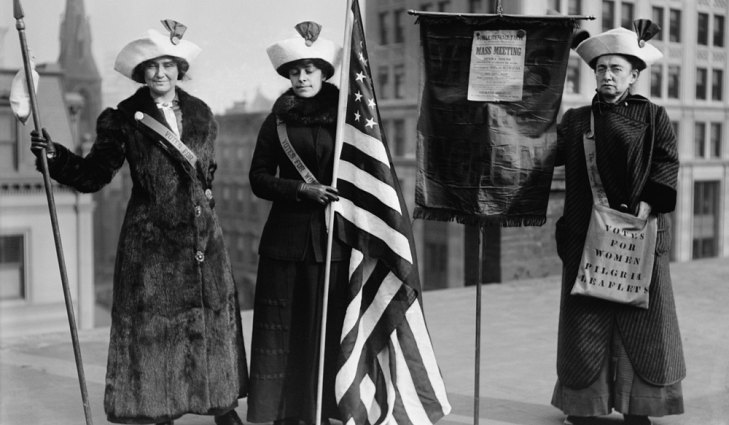 “The nationwide movement for advocating for women’s voting rights was formed in 1869, mainly by middle-class women who used peaceful means to drive for their rights. Women were not allowed some of the critical rights enjoyed by their male counterparts. For instance, women couldn’t possess property and had no lawful cause to any money they may acquire, and no female had the right to vote. Women were required to concentrate on housework and motherhood, not legislative issues. Different reform groups multiplied across the US, and in some of these women played an integral role. These would form the basis for advocating for voting rights.” – World Atlas

“The Voting Rights Act of 1965, signed into law by President Lyndon B. Johnson, aimed to overcome legal barriers at the state and local levels that prevented African Americans from exercising their right to vote as guaranteed under the 15th Amendment to the U.S. Constitution. The Voting Rights Act is considered one of the most far-reaching pieces of civil rights legislation in U.S. history.” – History Channel