Prayer reshapes the brain, restores brainpower and leads to scientific–based miracles. Prayer is a specific type of brainpower independent of the constraints of time and space. Prayer converges Chaos Theory mathematics principles with brain function to powerfully work together in changing outcomes, while simultaneously turning off the fear response in the human brain. It calms the human body. Allowing the brain to reset its full frontal-lobe envisioning power, prayer restores the brain’s focus on steps leading to beneficial outcomes. When repeated regularly, prayer sends out calming hormones to reshape the brain from traumatic experiences.

When prayer focuses on the desired outcome to be aligned with the governing structure of the universe (i.e. God), the brain internally restores its neurons, plus externally changes physical events. Many times, the evidence of prayer is wild success where seemingly random events all work together to form a beneficial outcome that helps several people at once. Neuroscience has yet to define and measure this type of brain function. 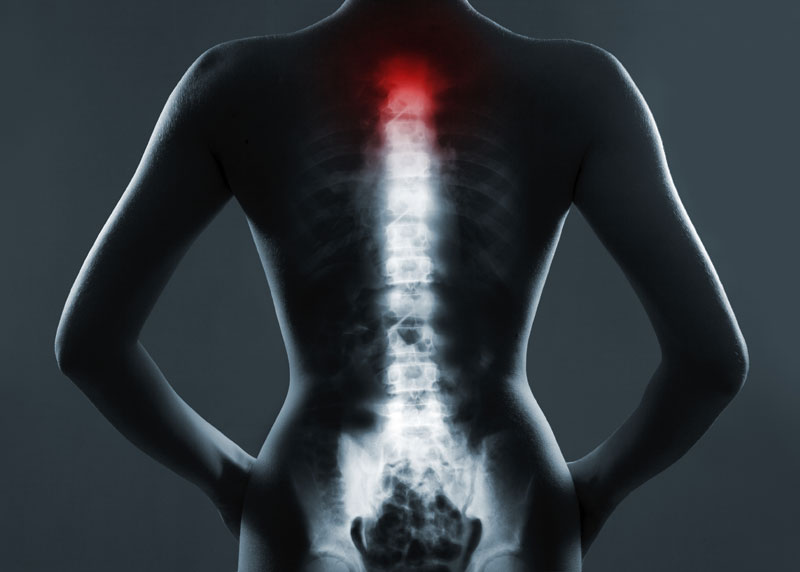 Can the human body heal itself? Can the brain restore itself at any age? Is there a way to overcome physical trauma? Some scientists are skeptical about the power of prayer in relation to this scientific phenomenon. However, experience proves otherwise. Science principles, brainpower and prayer are all intricately related and are apart of the answer in transforming challenging situations into scientific miracles. In this episode, Olympia LePoint explains her personal story, and the 3 key ingredients to restoring how humans can reframe their thinking to facilitate healing, higher brainpower and personal success. Olympia LePoint explains how science, brainpower and prayer are connected in a way that blows people away. Listen to this special episode. 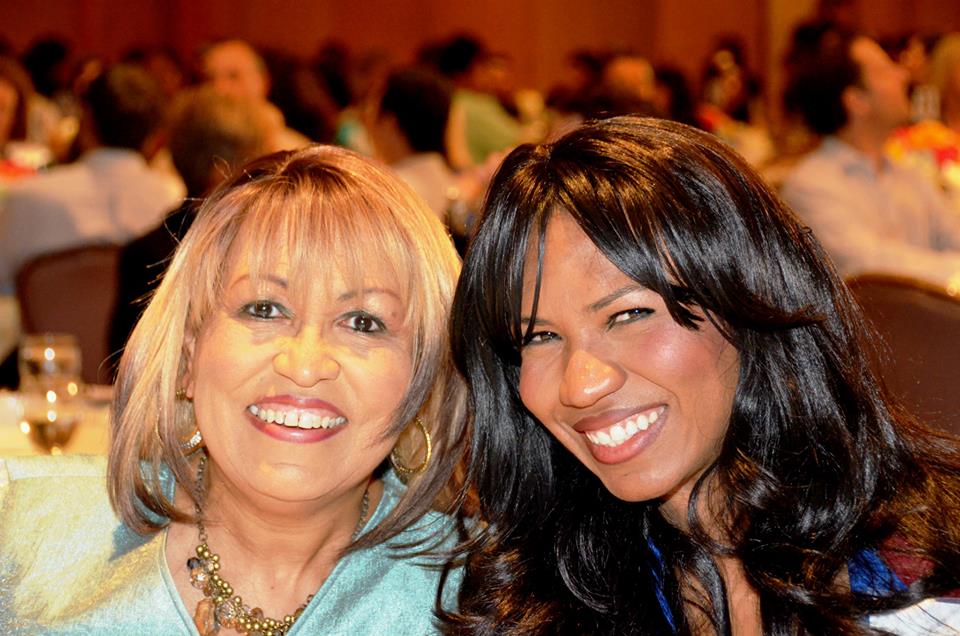 In 2004, Olympia LePoint’s mother experienced a catastrophic accident while walking as a pedestrian. Her mother survived the accident, and later she endured a 10-hour brain surgery. But throughout the surgery, the team of surgeons witnessed two broken vertebrae during the procedure. During the surgery, Olympia LePoint called her friends to the hospital where they prayed for the best outcome. Overnight, the two broken vertebrae were healed, and this phenomenon left doctors and her friends in complete shock. Later with her mother’s drive, faith and determination, Olympia LePoint worked tirelessly with neurosurgeons, neurologists and physical therapists to help restore her mother’s ability to walk, talk, eat sleep, drink, and think again. As a result, Olympia LePoint has become an expert in restoring brain function in adults and children. Her mother is alive and better today.