LEPOINT TRIABRAIN COURAGE THEORY: We each have our individual roles in healing our respective countries and immediate environments. And courage is ignited from our Triabrain’s faith sector merging with love waves from the heart. And it is our job to let God’s acceptance and universal love pour through our beings when this happens. And as we allow this courage transformation, we too gain support. We are the ones to create positive change through our faith and action combined. We will inspire and encourage people to stand up in situations that are not humanity-based, so everyone can grow and heal in the process.

Episode 23:
The New Stronger Together Movement 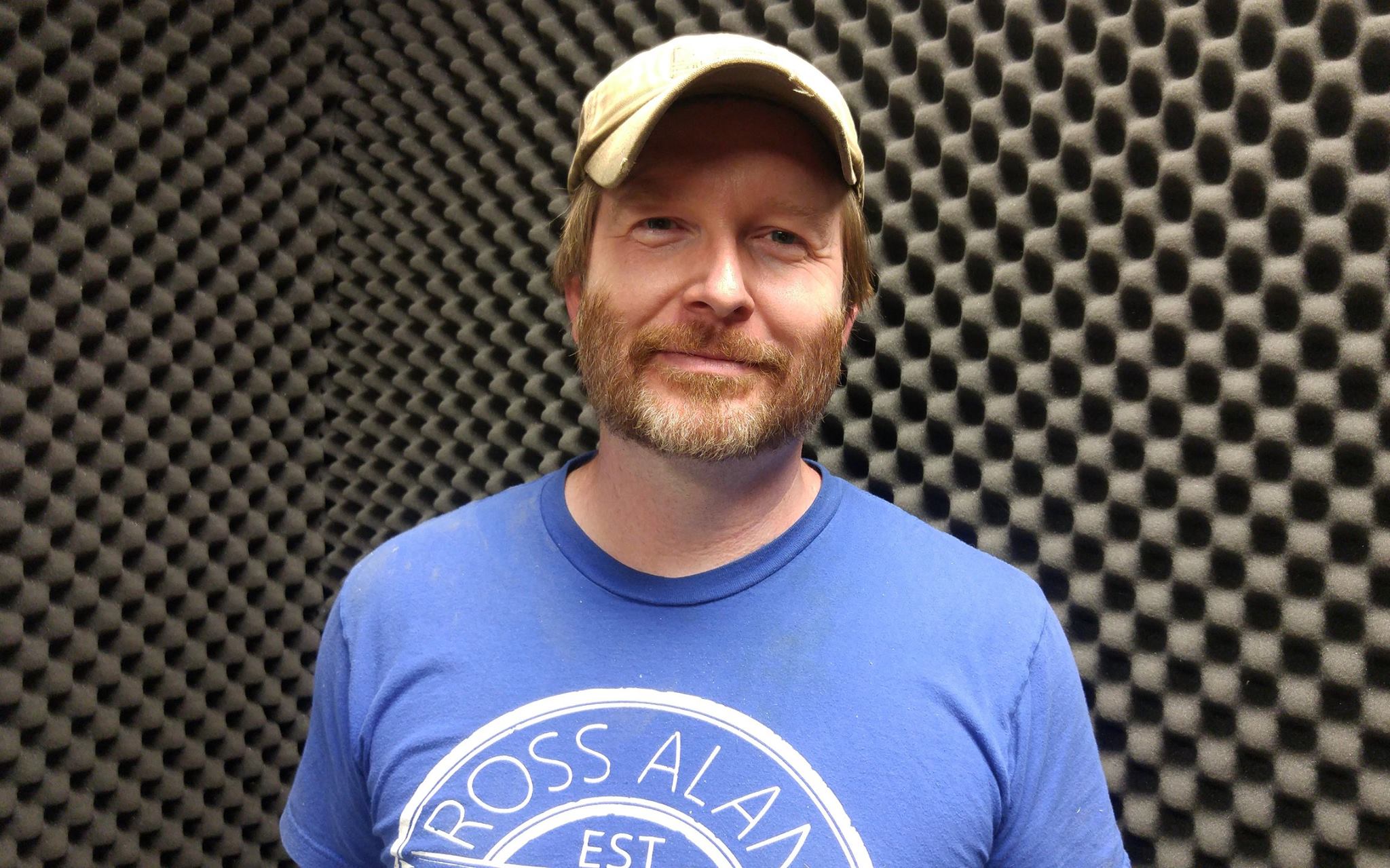 During the 2016 Presidential Elections, Hillary Clinton won by 59,938,290 votes nationally, to her opponent’s 59,704,886 votes — a margin of 233,404.  And her opponent won the minimum of 270 electoral votes necessary to be elected president. Immediately following the election, there were a number of reported hate crimes spanning across The United States where some white supremacy groups, supporting her opponent’s win, targeted, women, minorities, Muslims, gay men and foreign individuals, and captured their terrors all on Facebook social media.  In a heighted alert, the state of California and its government officials began to consider exiting the American Union as an aftermath.  Outraged, one American citizen decided to do something to spread love and provide protection to those individuals who felt scared and alone.  Actor Brian Graves has created a real-life movement that takes “Stronger” to a new level. Listen to Brain Graves as he shares this new “Stronger Together Movement” on facebook, that is geared for any and every person who is wanting to make a difference.  Brain Graves shares the way people can make a practical impact on stopping hate crimes and shows the way to reintroduce humanity back into all areas of The United States, no matter who takes the role as president. CLICK ON:  https://www.facebook.com/groups/373833356286420/ to join.

Brian Graves is a well-known actor turned social activist who promotes love and acceptance through practical approaches any citizen can adopt. As a self described “Average American,” Brain Graves took up his courage one night after the elections by simply offering a friend comfort in the mist of fear sparked by the November 8, 2016 presidential election.  Not knowing that his own efforts would inspire the hearts of many, Brain Graves found himself looking at a new opportunity to make a difference.  To start the New Together Stronger Movement, Brain Graves created a facebook page and now currently creating an upcoming cell phone app that will connect every day citizens in helping other citizens who are experiencing non-humanity based situations in public.  TAKE NOTE: this practical LOVE movement needs more volunteers plus experts from the tech world, legal world, law enforcement who seek to also protect and serve fellow Americans of any race, religion, sexual orientation or historically disadvantaged background.  Together, we all can make a difference.