There are brilliant scientist around the world who are creating great innovative products. I call these my “Newest Einsteins.” These scientists are extraordinary people who have the ability to take a previous concept and significanlty improve it, so many people benefit.  All science inventions stems from this Triabrain ability to see a future even though no evidence of the invention currently exists. This gift comes from the faith sector of the human brain.   Your human faith, together with your human will, allow inventions to come into life. 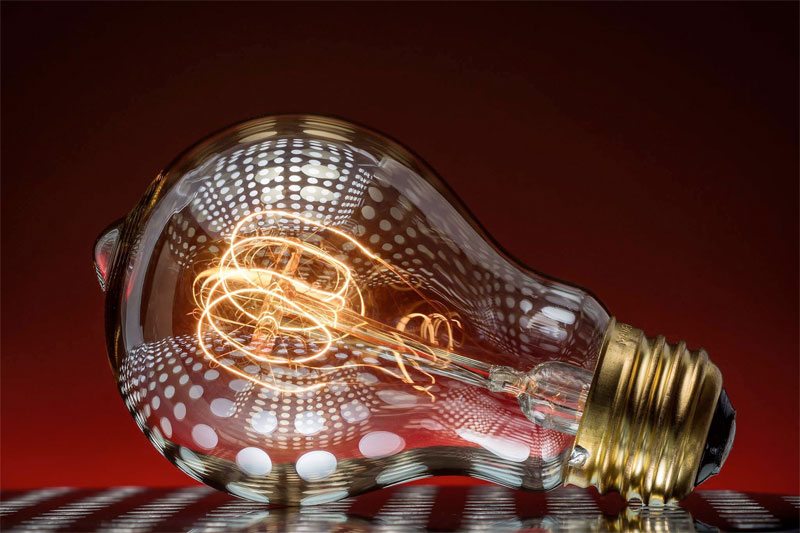 The world is facing a severe energy shortage. And Thomas Edison had the answer, but he died before it was revealed. Solar panels can only store so much energy and are being destroyed from Alternating Current (AC) energy as it converts to Direct Current (DC) energy. Power grids are burning out and energy efficiency is being lost. Civilizations rely on electric energy to survive. So the question lies, how do we solve this problem?

A Califronia based energy company has the answer. ADC Energy was able to complete Thomas Edison’s last invention to offer the world a new branch of energy. Answers Unleashed Host Olympia LePoint interviews Henry Lee, CEO of ADC Energy to discover the new source of energy, a ADC power this able to keep the world from running out of energy. Listen to this show for this amazing technology. 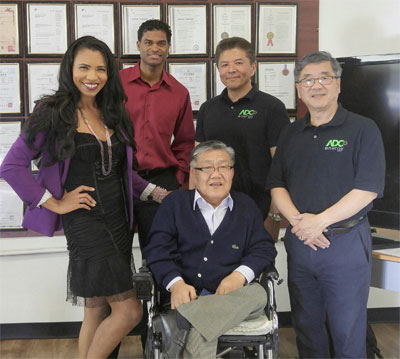 Everyone knows Thomas Edison from this invention of the light bulb.  But did you oknow what that we was working on a ground breaking invention that was never completed before he died? Thomas Edison’s was working on delivering Direct Current  (DC power), to people without high volltage seen in our current power lines. But he could not solve the critical problem of traveling DC current to long distances.

ADC is a new form of energy that completes the DC supply vision that uses current aleternating current (AC) votage for delivery.  Previously, the world only had two energy options, AC or DC.  Now, there is AC AND DC that can travel on the same wirs, known as ADC Energy.  ADC Energy’s patented technology “piggybacks” DC power onto AC  transmission.  This new deliver of DC power is the foundation that solar energy needs to take off, for it delivers DC energy direct to the source without conversion.

ADC Energy’s inventor is electrical engineer Hun Choe, a man who lost his legs to polio at one year old.  Despite his physical limitations, this keen inventor had a dream that showed him the schematics of this new design.  It was delivered to him through Jesus Christ. And within 8 hours, new inspiration let to the first prototype of ADC Energy formed.  That same first prototype immediately worked and remains the core of ADC Energy, now operating in several real world facilities.