All great scientists know this fact: observation is the key to understanding how this universe works. We must observe and be aware to reshape our brains. Before we make any conclusion, we must know the facts without bias. When we are able to take ourselves out of the equation, we are able to see the governing principles that power each phenomenon. As we understand how each person plays a role in the outcome, we realize that the only player of influence is ourselves. This realization opens eyes, allowing you to make effective choices independent of what others feel or think or feel.

Episode 13:
Mastering Your Objectivity through the Dramatic Arts 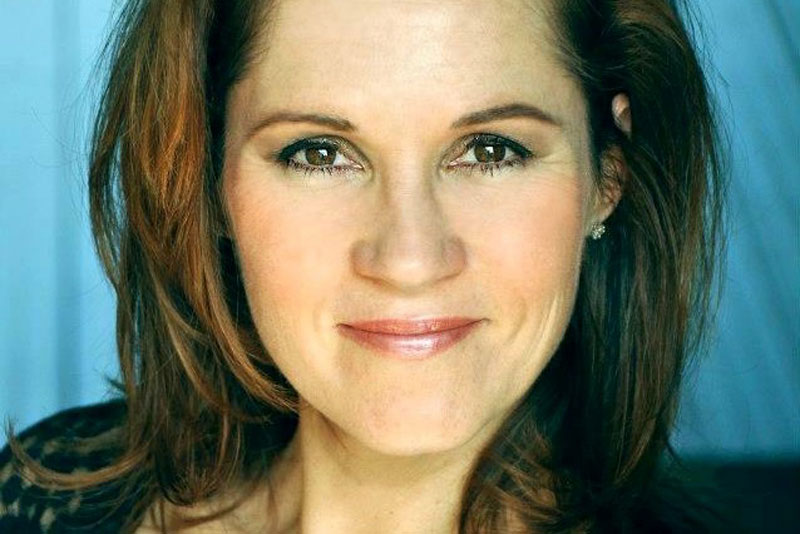 Objectivity. It is used within science, to take oneself out of the equation. It is used in law to assess both sides of the argument. Objectivity focuses itself on the lack of bias, and seeks to view situations in fairness, neutrality, open-mindedness and detachment. But how does this method of awareness change our brains and our daily lives? Does the ability to be objective change our lives for the better? In this episode, Sonia Curtis, Founder of Sonia Curtis Studio describes how the Performing Arts, namely the dramatic arts, reshapes our ability to see the big picture, so we can make decisions without letting our emotions or our past “drama” cripple us. 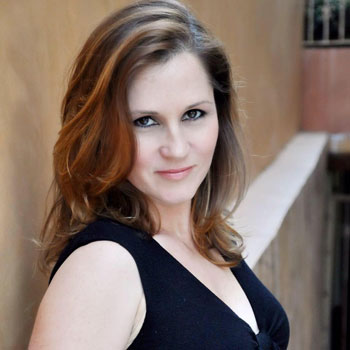 As a well-known actress with years of experience, Sonia Curtis has over 20 TV and movie credits where audiences are left spellbound. In film and Television shows such as Days of Our Lives, Family Ties, Roseanne and So Little Time and movies Stressed to Kill, The Monster Squad, Relentless Justice and Nowhere to Run, Sonia Curtis has gained masterful insight into observation, helping others see the full picture and understand their individual roles.

In 2012, Sonia Curtis produced and starred in the short film “Deception,” and was nominated for best actress at the New York City International Film Festival. After studying with her mentor and teacher Larry Moss for ten consecutive years, Sonia Curtis was supported by Larry Moss in launching the Sonia Curtis Studio in Los Angeles (Studio City) where she offers group classes and private coaching sessions for actors who want to eventually become A-list actors. For more information, visit SoniaCurtisStudio.com.