Just like Einstein’s theory explained that gravitational waves can pierce through all matter, we have brain waves that also pierce through all matter, space and time. When facing an issue that requires a resolution, the brain sends internal and external “S.O.S.” signals for help. People receive these signals through body language and through an unconscious type of “knowing.” As a result, people will approach, but not all are helpers. Some are sent to test the brain’s reshaping capability. The brain reshapes through making the decision on who to follow, and how to apply the solution. 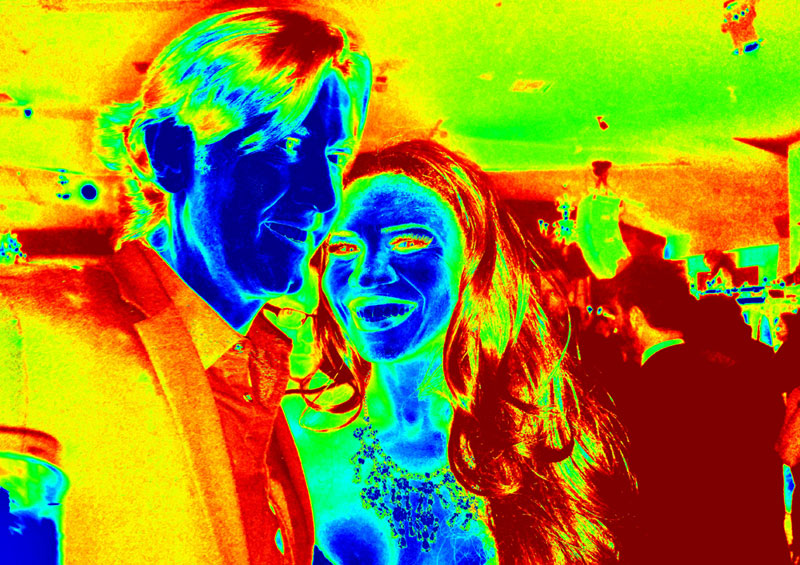 Attraction is not just sexual. Partnerships are not just professional. Relationships are not just emotional. Rather, two people meeting can be brain-transformational. As the brain seeks answers to change a particular situation, it sends out brain waves. Similar to Einstein’s gravitational waves, this energy is designed to attract people who are willing to help us reshape our brains. However, most people are unaware of these signals, and do not know what their brains exude. And when other individuals approach, they may not be able to determine which people will help the situation or will make the problem worse. Listen for Olympia’s tips on how clearly choose the best brain attractions for heathy brain reshaping-ships. 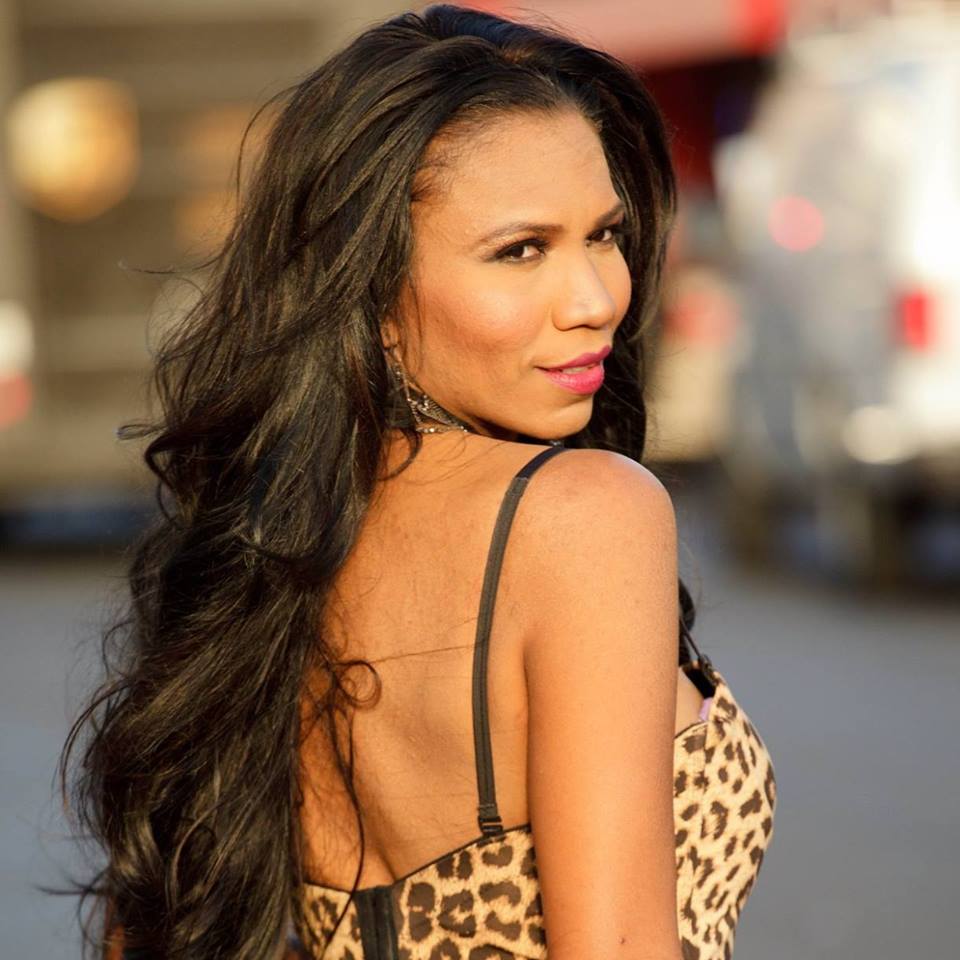 Olympia LePoint’s theory of Brain Wave Attraction came one day as she was out at a night event. She was approached several times in one evening. However, this evening was peculiar. She noticed that everyone who approached her that night were individuals who desired to start their own businesses. And just three years earlier, she had accomplished the same.

When this series of events repeated multiple times with other situations, Olympia discovered that these events were not random. Rather, there was a hidden brain wave working. People’s brains were signaling for help to solve their issues. And they were attracting people who had the information they needed.