Episode 29:
Divorcing Him & Remarrying Yourself 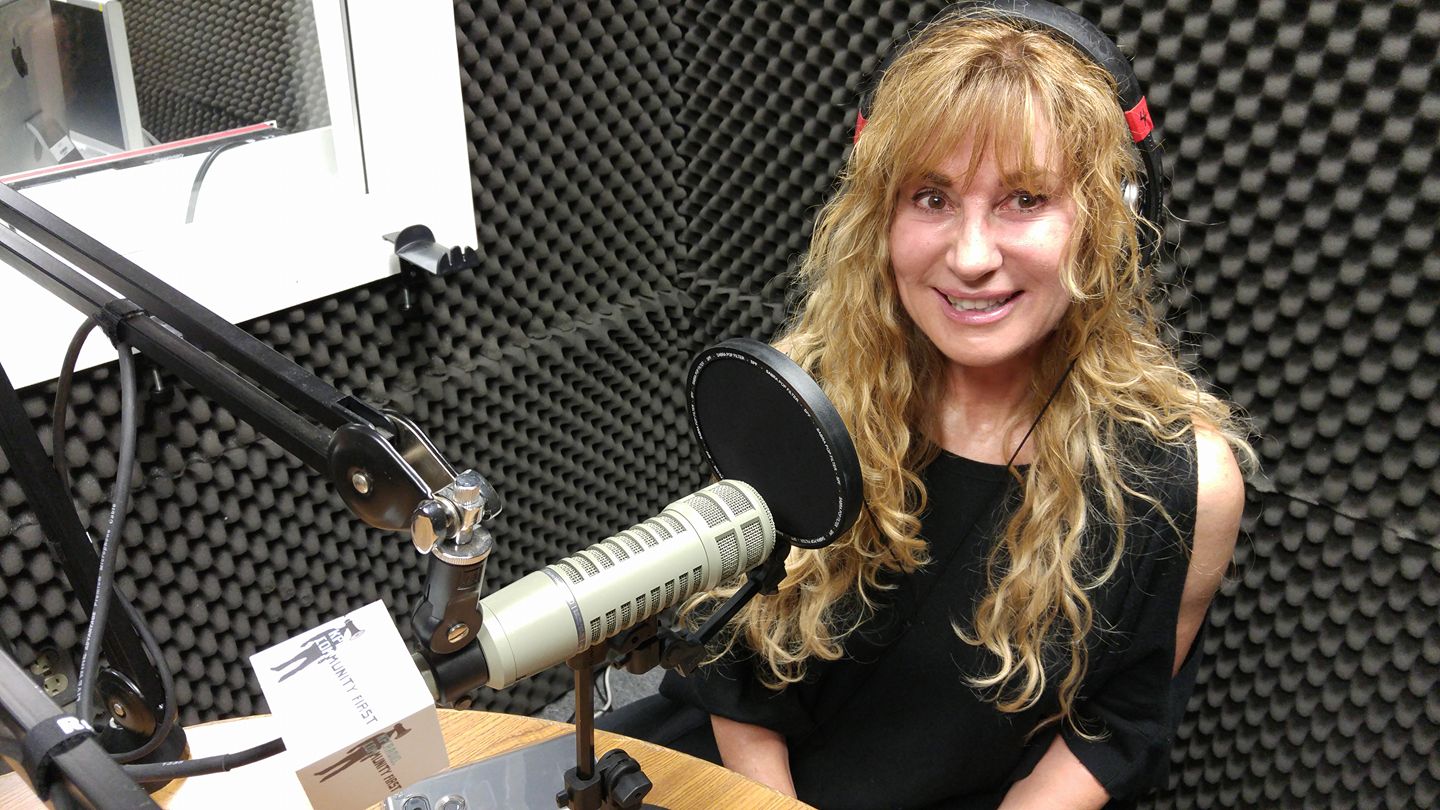 Have you been frustrated in a romantic relationship?  How do you know if you are in a relationship that is beneficial or toxic? What are the signs?  Today you will find out the answer. Philippa Sklaar, author of the books The Affair, and When Loving Him Hurts will give clues to women about their roles in ending toxic relationships and offers ways for women to transform their lives by a few simply shifts in brain thought.  With a new self image available, a person can divorce toxic relationships and introduce themselves to a world filled with more respect, pleasure and fun. Listen to this episode to hear more. 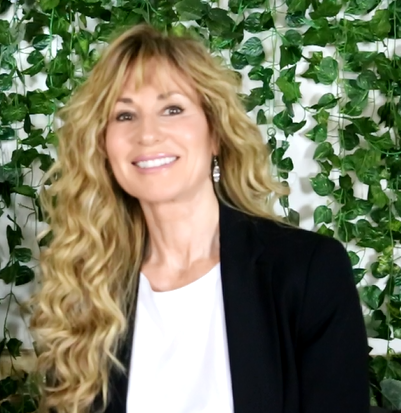 Philippa Sklaar is survivor of domestic abuse, author, speaker and advocate. Philippa immigrated to the USA from South Africa after an abusive marriage. With a resolve to change, she later met and married a man who, later turned to abuse her in a new form. Divorcing and remarrying third time, Philippa Sklaar finally had her epiphany.  She was contributing to her situation, and she had a chance to change the dance of abuse by changing her own beliefs about herself.

Philippa Sklaar is the author of three books, When Loving Him Hurts: Recovery from an abusive relationship, THE AFFAIR : Recovery from Illicit Sex, lies and Betrayal, and Hot Cuisine. Philippa Sklaar coaches dignitaries such as Nelson Mandela and Elizabeth Taylor, and has appeared in the Food Network’s “Guys Grocery Games” and with Margaret Cho in ‘Blind Dinner Party. “ Her commitment to reduce domestic violence led her to create a nonprofit, The Women’s Voice Project, with educational programs held in Los Angeles Unified school District (LAUSD) , the Los Angeles Police Department (Newton Division,  and The California Women’s Institute.