Sexual abuse and trauma affect the brain in negative ways.  Someone may become mentally stuck in that moment of time, if a person does not get help. However, there is healing and hope available for people who desire to reclaim their mental awareness and regain a healed life. 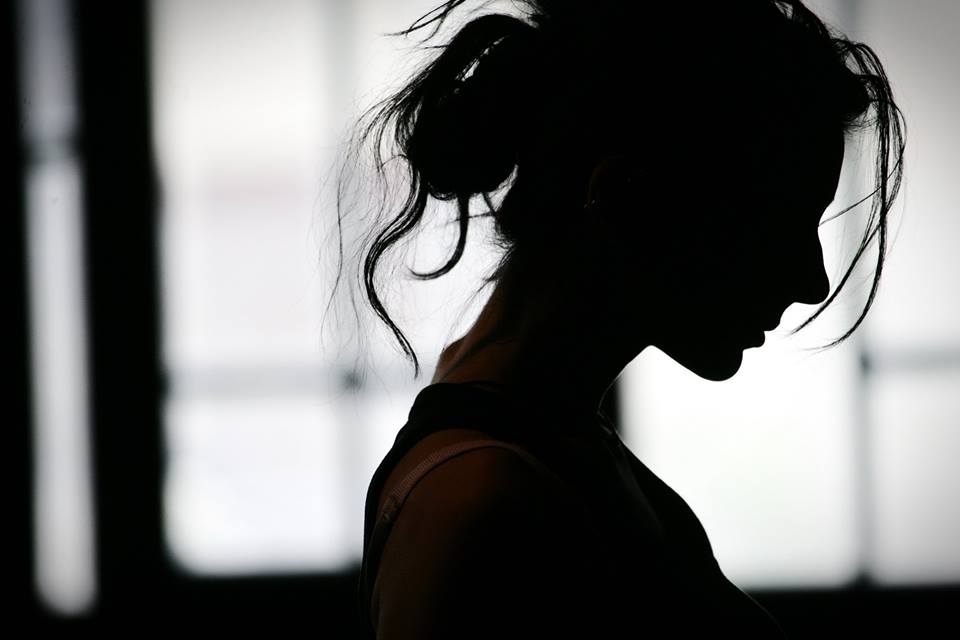 With any type of sexual assault – or with the accusations of it – a person is left with picking up the pieces in attempt to regain a “Normal life.” But he or she may face deep seated fears about moving forward. In this Answers Unleashed radio show, Olympia LePoint reveals the steps to overcome these painful memories and rise up in your strength to reclaim your position of power.

According to the TIME Magazine Article, “Sexual and Emotional Abuse Scar the Brain in Specific Ways,” the brain is affected by sexual trauma. The article states:

“Childhood emotional and sexual abuse mark women’s brains in distinct patterns — with emotional abuse affecting regions involved in self-awareness and sexual abuse affecting areas involved in genital sensation, according to new research. The study links specific types of abuse with symptoms experienced by many survivors later in life.  The research, which was published in the American Journal of Psychiatry, imaged the brains of 51 women in Atlanta who were taking part in a larger project on the effects of early trauma. Twenty-eight of the participants had been seriously maltreated as children, suffering from various combinations of neglect and emotional, physical and sexual abuse. The other 23 experienced either no maltreatment or next to nothing. The women ranged in age from 18 to 45, but the average age was 27.  Read the full article here:  TIME ARTICLE.