THE LEPOINT TRIABRAIN DISCOVERY: The brain naturally gives you answers through your intuition. It is the ability to know a situation immediately, without previous knowledge or the need for conscious reasoning. It is located in your Triabrain’s faith sector. Like the Global Positioning System (GPS), your intuition is your own personal GPS in your life. And it will tell you how to arrive to your goal in the most efficient and safest way. However, most people do not know how to tap into their intuition, so they fail to use this informative, brain tool regularly.

We all have built-in intuition apart of our brains. And it guides us to know information before any evidence of it is given. Information comes through sight, sound, feelings and knowledge that pops-up into the brain. But often people second-guess this energy and question the internal directions that are naturally given to them. When a person learns to embrace their brain’s gift of intuition, a person avoids delays and danger in traveling to their end goal.

Episode 18:
Ignite Your Intuition through Science 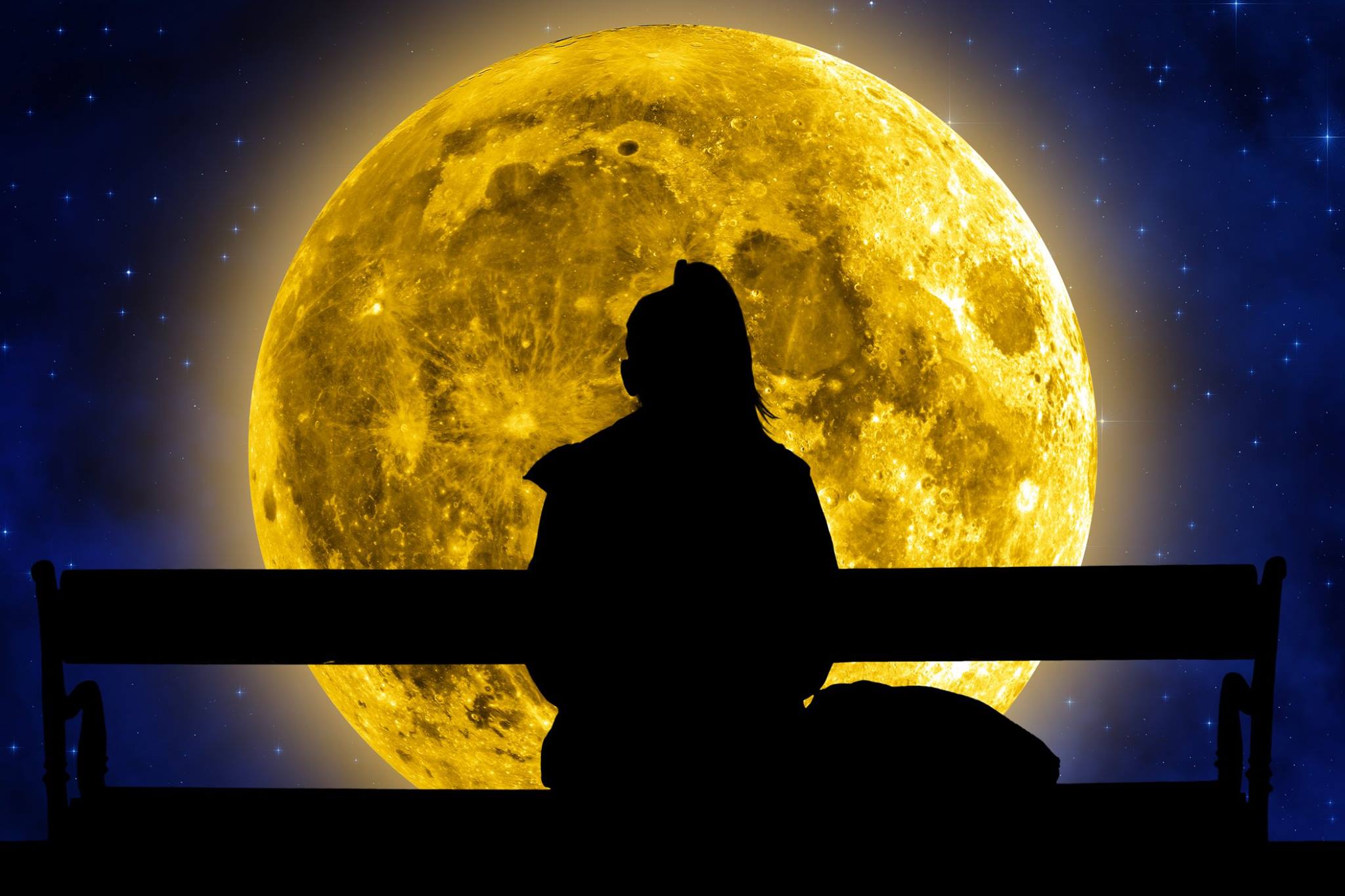 Have you ever seen something before it happened? Have you ever heard a voice in your ear, and wished that you followed it? Have you ever had a gut feeling about a situation that made you feel uncomfortable? Has detailed information popped into your mind where you knew the answer before it was presented? In this episode of Answers Unleashed, Olympia LePoint explains intuition and that every person has this ability to know things immediately, without conscious thought. Olympia LePoint explains how intuition works to help you and how it is mastered. Once gained, it shows you exactly where to go, even in the darkest of night. Tune in to find out how to identify the four main ways intuition appears in human daily lives, so everyone can find answers. 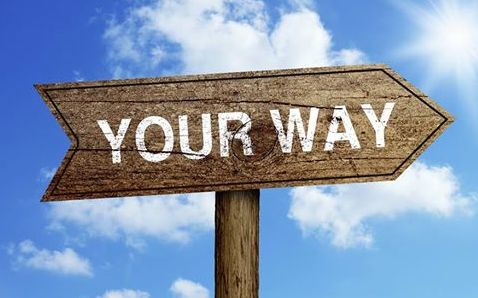 There is a science behind Intuition and it has been recognized for years, but their has been a gap between the science world and the intuitive energy world in defining intuition, measuring it, and effectively showing that it exists. Though, many scientist have used their own intuition to define break-through approaches that has redefined human existence and worldly technology.

One such scientist was World-Renown physicist Albert Einstein who was witnessed to use his intuition every Saturday in his group, the Olympia Academy, in the early 1900’s. His intuitive brain processing techniques allowed Albert Einstein define the Theory of Relatively in 1916 before gravitation waves were proven to exist in 2016. He believed that God “did not roll dice.” He believed that there was an order to this universe, and it was through intuition that people found universal truths in which science would eventually explain.

As another example in 1623, French Mathematician Blaze Pascal became famous in Paris as a mathematician, scientist, and inventor who invented the first mechanical calculator as well as a wheel for playing roulette. He attributed his believe in God and his intuitive nature to recognize “geometric truths” which later were the fundamental principles upon which the proven field Geometry was enhanced from the original Egyptian scientists.

Today, an author and phycologist Dr. Doreen Virtue is helping millions of people in finding their own intuitive capabilities. In her book “ Divine Guidance”, Dr. Virtue asserts that people find messages from God and his universe through 4 main ways: through visions of the past, present or future; through a calm voice that brings peace, a gut feeling or sensation that gives information about situations, or a thought that appears out of nowhere.