When a person sees themselve in a particular beneficial situation, she is in fact, time-traveling and creating her future with the third side of the Triabrain, called the “Faith Sector.”  This vision helps a person overcome challenges, and fuels the mind to break through barriers while continously directing someone’s decisions during life trials.  This overcoming nature within the brain helps a person beat all odds in reaching their dream.

People.com discovers another ‘Modern Day Hidden Figure’ Olympia LePoint in February 2017 during a feature story for the Oscars 2017 nominations. With the Oscar nominated film up for wins at the Academy Awards, Hidden Figures tells the true life story of about Katherine Johnson, Mary Jackson and Dorothy Vaughan and their influential roles within the Space race- American mathematicians who were integral in NASA’s success in early space launches.  Olympia LePoint explains the significance of the blockbuster film, but also shares her true-life story of being a ‘Modern Day Hidden Figure’ who is changing the way people embrace science.Read People feature story at this link:

Modern-Day ‘Hidden Figure’ Shares Her Inspiring Journey as a Female Rocket Scientist: ‘I Wanted to Own the Fact That I Was a Woman’ 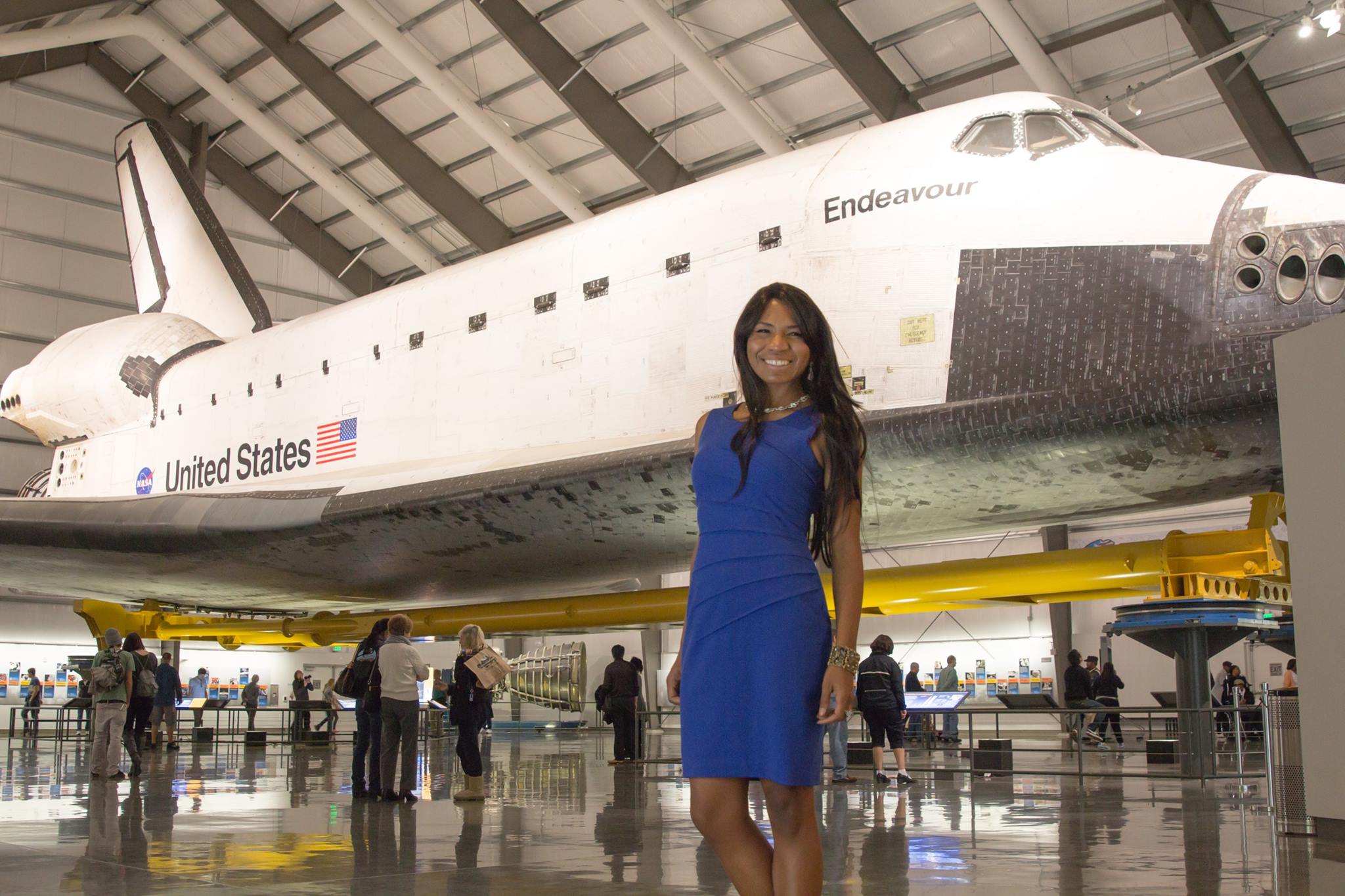 “When Olympia LePoint was 6 years old, a school field trip altered her young life. The South Central, Los Angeles, native says she ‘became alive’ as she viewed a mission control room and jet engines at the Jet Propulsion Laboratory in California, where her late grandfather was a janitor.

‘It was uplifting for me,’ LePoint, 40, tells PEOPLE. ‘I told myself I wanted to be like the men I saw on the walls who were launching rockets.’ ” –  People.com

In her Huffington Post article ‘Hidden Figures Reaveals a New Figure’ Olympia LePoint shares that – when she was watching the Hidden Figures true-life story about about Katherine Johnson, Mary Jackson and Dorothy Vaughan – she was moved to tears. She felt like she was watching her own story on film.  Listen to Olympia LePoint share her real life experiences in this episode.